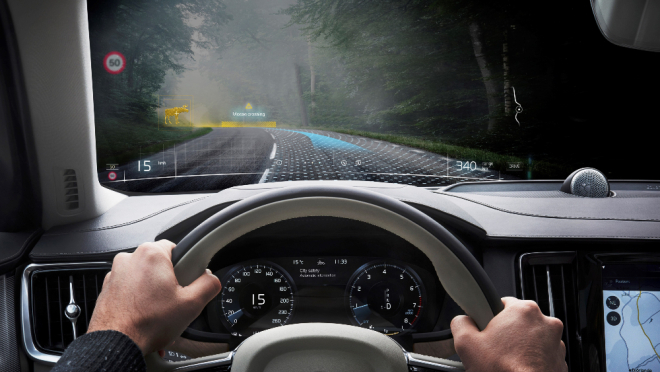 The Swedish automaker has partnered with Varjo, a Finish company that makes high-end mixed reality headsets.

Can augmented reality change the future of auto-making? Volvo thinks so.

On Wednesday, the company announced it had partnered with Varjo, a maker of high-end mixed-reality headsets, to help evaluate prototypes and develop safety technologies. The Swiss automaker, which has invested in the Finnish startup through its venture capital fund, believes a mixed-reality approach will help reduce drastically development times while also enabling it to produce better and safer vehicles.

The two companies have collaborated on a way to drive a real car while wearing a mixed-reality headset—a first for any automaker. This allows Volvo to introduce virtual elements that read as real to both the driver and vehicle’s sensors so that engineers can evaluate how the car performs in a simulated environment—years before they would be able to otherwise. The headset will also allow the company to evaluate active safety solutions and to determine whether new features distract drivers.

“With this mixed-reality approach, we can start evaluating designs and technologies while they are literally still on the drawing board,” said Henrik Green, Volvo’s chief technology officer. “Instead of the usual static way of evaluating new products and ideas, we can test concepts on the road immediately. This approach offers considerable potential cost savings by identifying priorities and clearing bottlenecks much earlier in the design and development process.”

The headset that Volvo’s engineers will be using is Varjo’s just-released XR-1. The startup’s latest piece of hardware uses high-definition cameras to create a mixed or virtual reality in better resolution than any other headset currently available.

While this is the first time a company has used a headset while testing a real car, other automakers have experimented with augmented reality in the development process. Digital Trends points out that both Ford and Nissan have previously used VR headsets to let designers work on cars digitally but never in real world conditions. 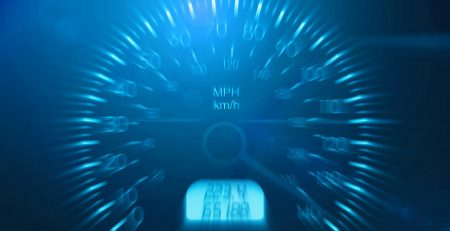 Volvo to Create the Next Flying Car?

Plus, A UK-based health service startup raises $26.1 million and IKEA is looking for startups to join its Bootcamp program. Can... 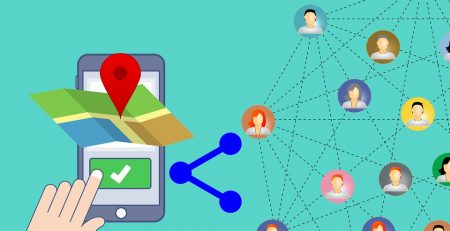 No one wants to get into a car accident, but it helps to be prepared. Knowing what to do after...

Accident Aid Apps Augmented Reality Facemask Giveaway Offer Protection Safety Tire Gauge Kit Virtual Reality Volvo
0
Vehicle Compare
Open chat
1
Give us a virtual visit!
Powered by
Hi and welcome to A+ Volvo! We are the best dealership alternative! How can we help you today?